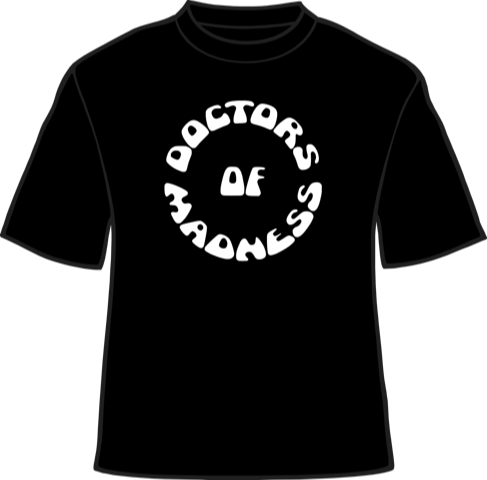 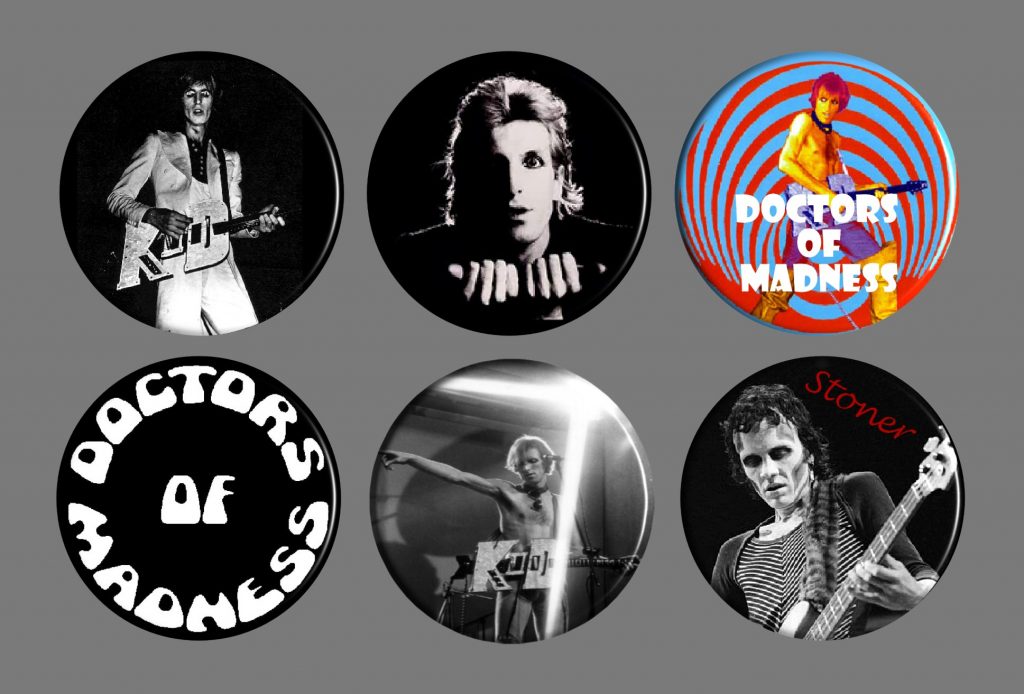 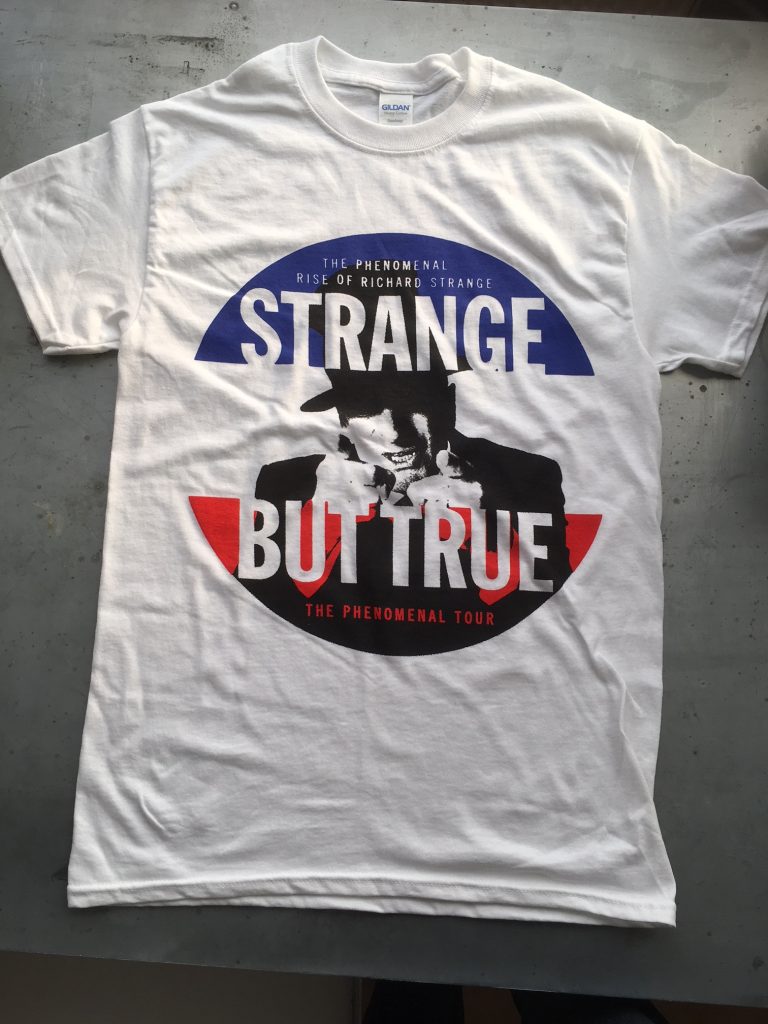 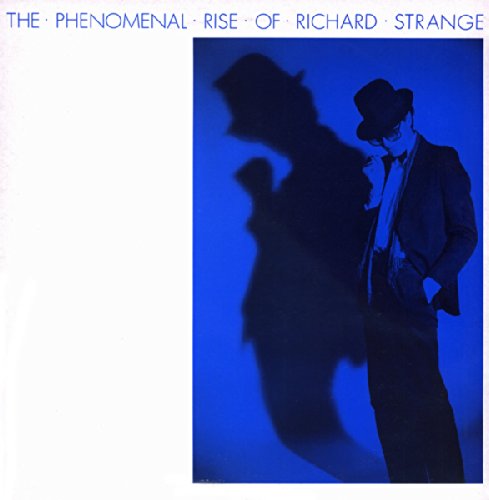 The Phenomenal Rise of Richard Strange

digitally remastered and repacked, available for the first time ever as a CD, exclusively from this website £12.00 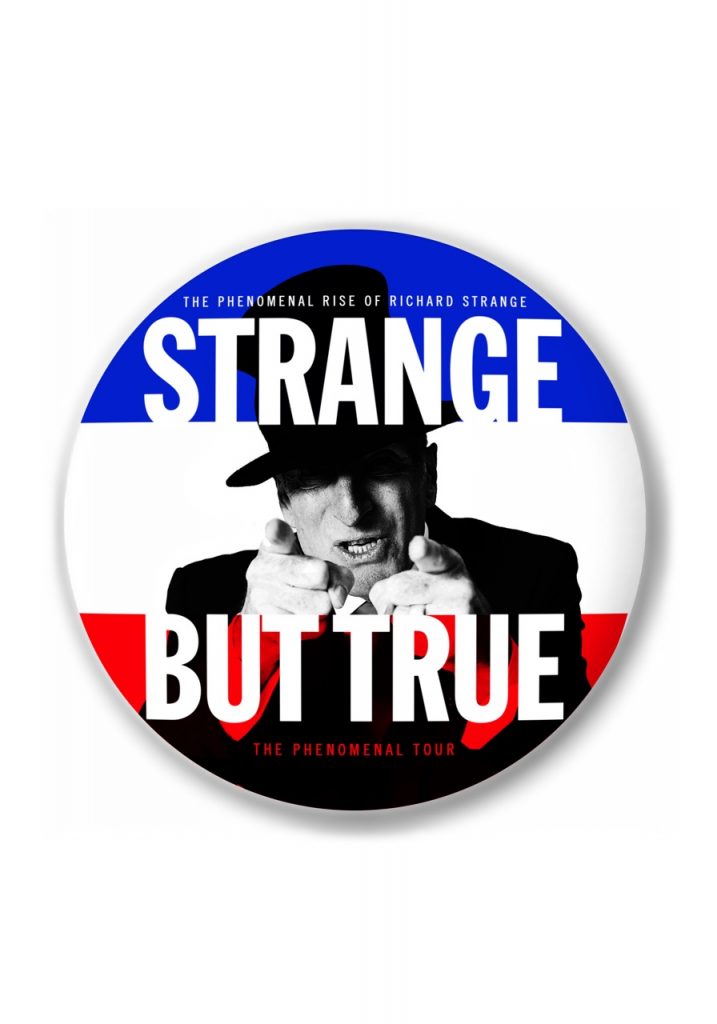 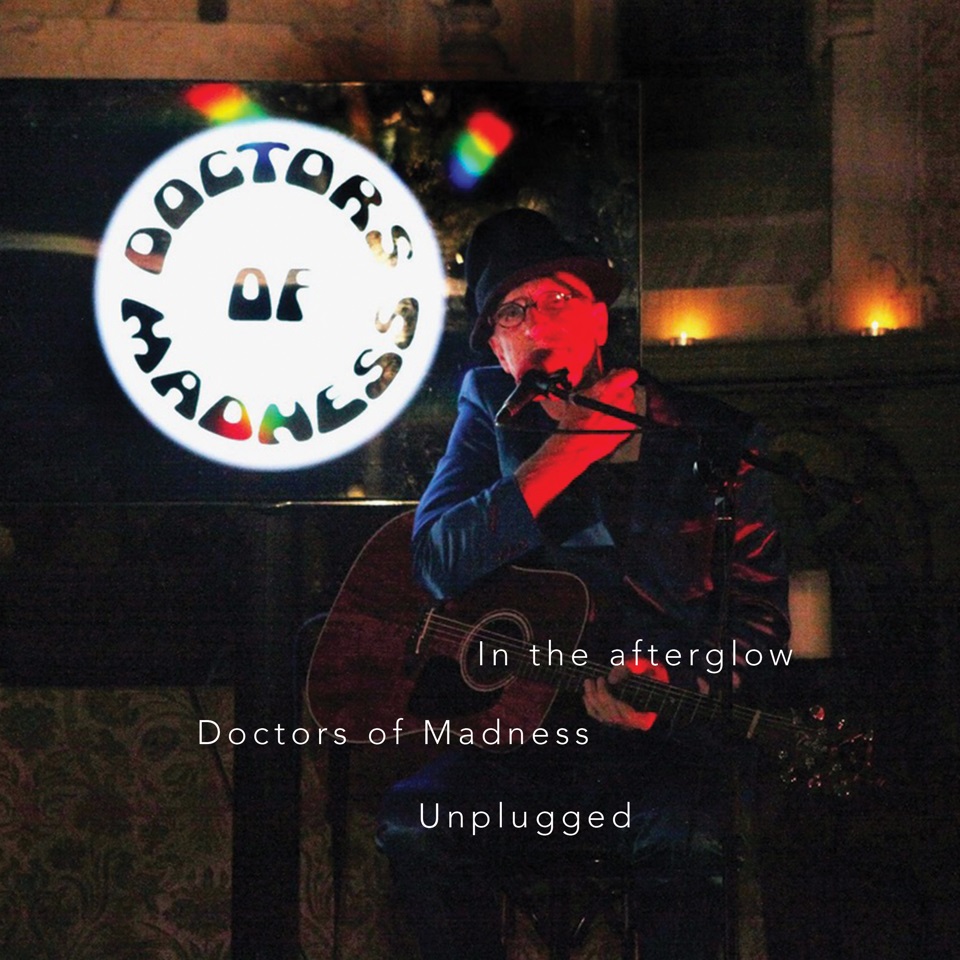 Thrilled to announce the release of a very special DVD.

A limited edition of 250 copies, signed and numbered, of

“In The Afterglow…The Doctors of Madness Unplugged”

Recorded at our recent one-off concert in London’s beautiful House of St Barnabas, this features 14 favourite Doctors of Madness songs, including Marie and Joe, Suicide City, Mitzi’s Cure, Doctors of Madness, Waiting and Billy Watch Out!, reworked by Richard “Kid” Strange and Urban Blitz, with vocal support from Lily Bud, performed to a packed house. 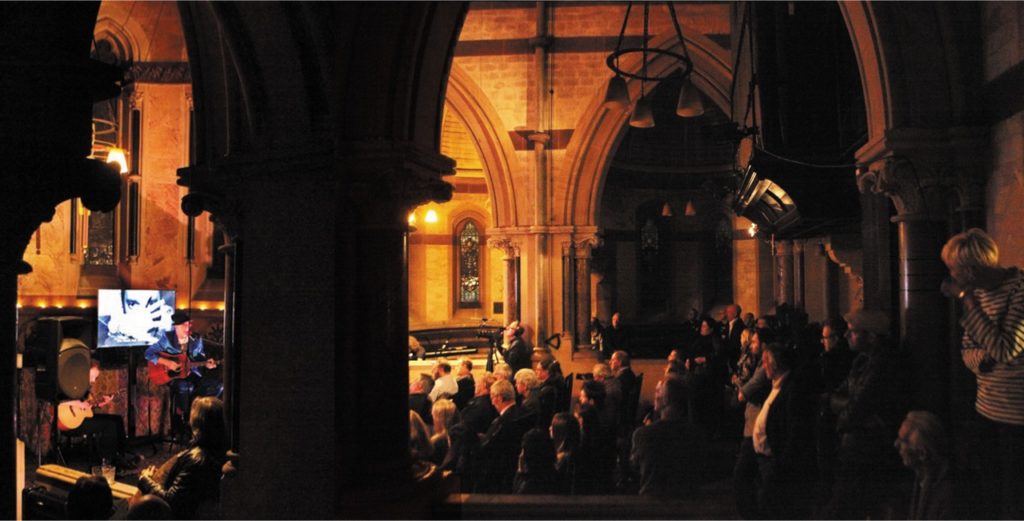 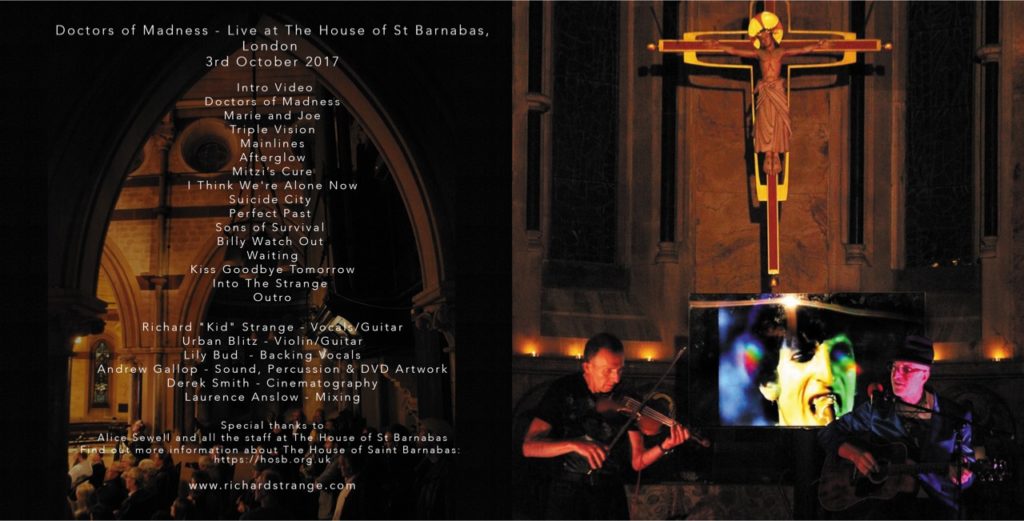 “In The Afterglow…The Doctors of Madness Unplugged” DVD 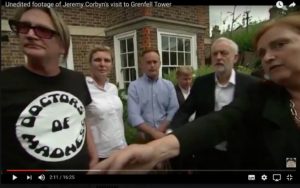 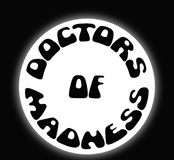 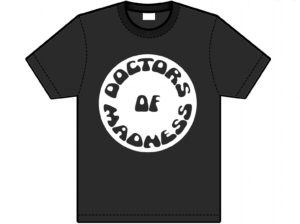 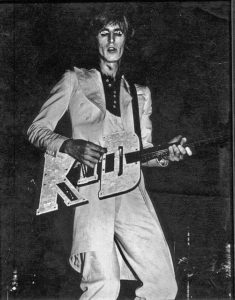 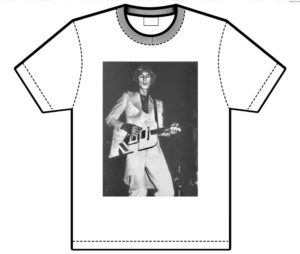 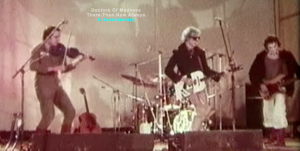 There. Then. Now. Always: The long-lost, long-awaited Doctors of Madness full-length TV Documentary, now on DVD and available for the first time ever exclusively from this site.

Filmed with the band in 1975/76, it follows them on the road, in rehearsal, onstage and in the studio. Interviews, insights, highs and heartbreaks.

Songs featured include  Out!, Waiting, B-Movie Bedtime, Marie and Joe and Billy Watch Out! among others.

“If you have never heard the Doctors of Madness, you should. Musically they are the Velvet Underground, New York Dolls with shades of glam, hippie, prog and punk all rolled into one, yet are still totally original. Vastly underrated, they should have been huge. Pure genius.”  Vic Reeves

“The Doctors of Madness-now THERE was a band” Simple Minds

“Best band I’ve ever seen or heard, simple as that, all these years later, the music takes me to a special place, no other band or act have ever come close….”

“Wow what an amazing DVD, absolute magic, well worth waiting….. over thirty five years for. Thank you Richard Strange !!!”

“Hi Richard, just received and watched There, then, now, always, bought as a surprise for me by a friend-  thank you, so many great memories, and feeling of being young again!! Felt like walking down Wardour st again!! Haha,thank you once again…”

“Brilliant – this is fantastic. In 1976 I’d probably been to a handful of gigs. Having never heard or seen anything of them before DoM became the first band to totally blow me away. This video will be a step back 35 years … here we are the 50s kids on collision course with … it doesn’t bear thinking about.”

“Check this NEW documentary of the Doctors of Madness and Richard Strange-my copy just arrived-awesome!!” 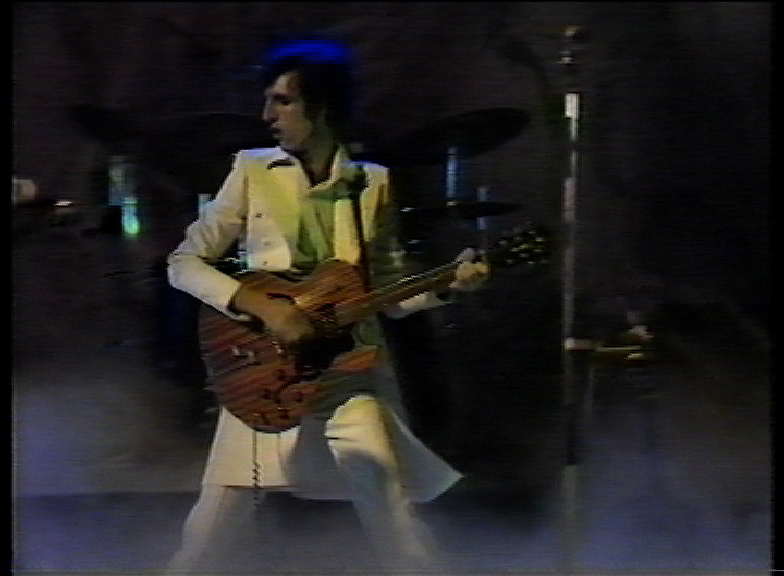 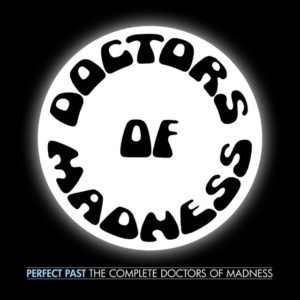 Into The Strange- The Doctors of Madness Live 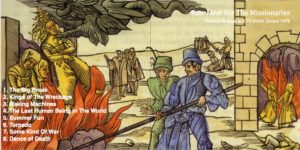 Raw Meat For The Missionaries – Unreleased (1978)

The Phenomenal Rise of Richard Strange

The Rest is Silence