An Accent Waiting To Happen

AN ACCENT WAITING TO HAPPEN 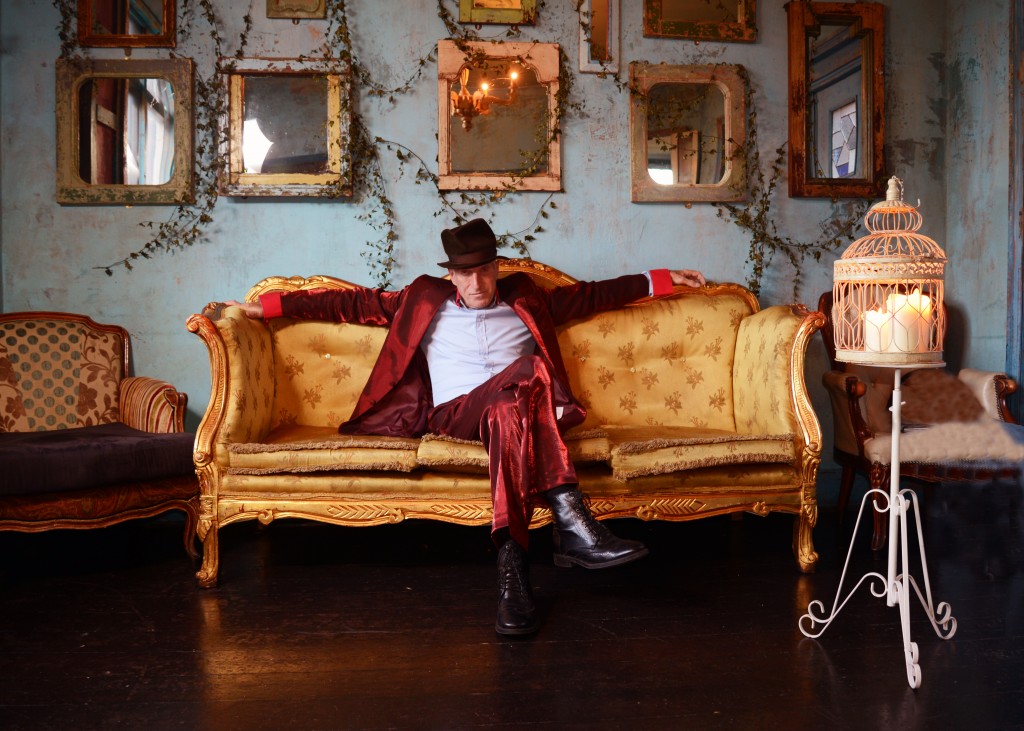 How lovely- Joe Elliot of Def Leppard wrote to say : “Can I add my own testimonial to you?” and this is what he wrote:

“Blue hair, sequinned eyelids, a guitar that spelled out “Kid”, space age vaudeville that tipped this 16 year old kid over the edge ! One of the most original songwriters & performers of my generation.”

“18 years after first meeting him, just thinking about Richard still reduces me to a state of near hysteria…and terror. He restores one’s faith in the ability of the human spirit to soar.”
James Nesbitt

“Strange must surely be the funniest man in London…It is impossible to spend any time within his looming majesty without being engulfed in gales of health-inducing mirth and a sense of fraternal bohemian bonhomie long lost to our crassly commercial times.”
Adrian Dannatt, The Art Newspaper

“When Ziggy shagged all of Amon Duul 2 at the Berlin premiere of “A Clockwork Orange”, their divine progeny was undoubtedly Richard “Kid” Strange.”
Julian Cope.

“The Doctors of Madness-Now There was a Band”
Jim Kerr, Simple Minds

“Richard is the best gargoyle in town”
Sam Taylor Wood.

I will be doing a solo gig at

featuring music, stories and films spanning 38 years of performing and writing, from Doctors of Madness to present day. I very much hope you will come and join me, not least because our gigs in the High Wycombe always seemed to be memorable. this is where Dave Vanian and the Damned first got hooked on the Doctors.