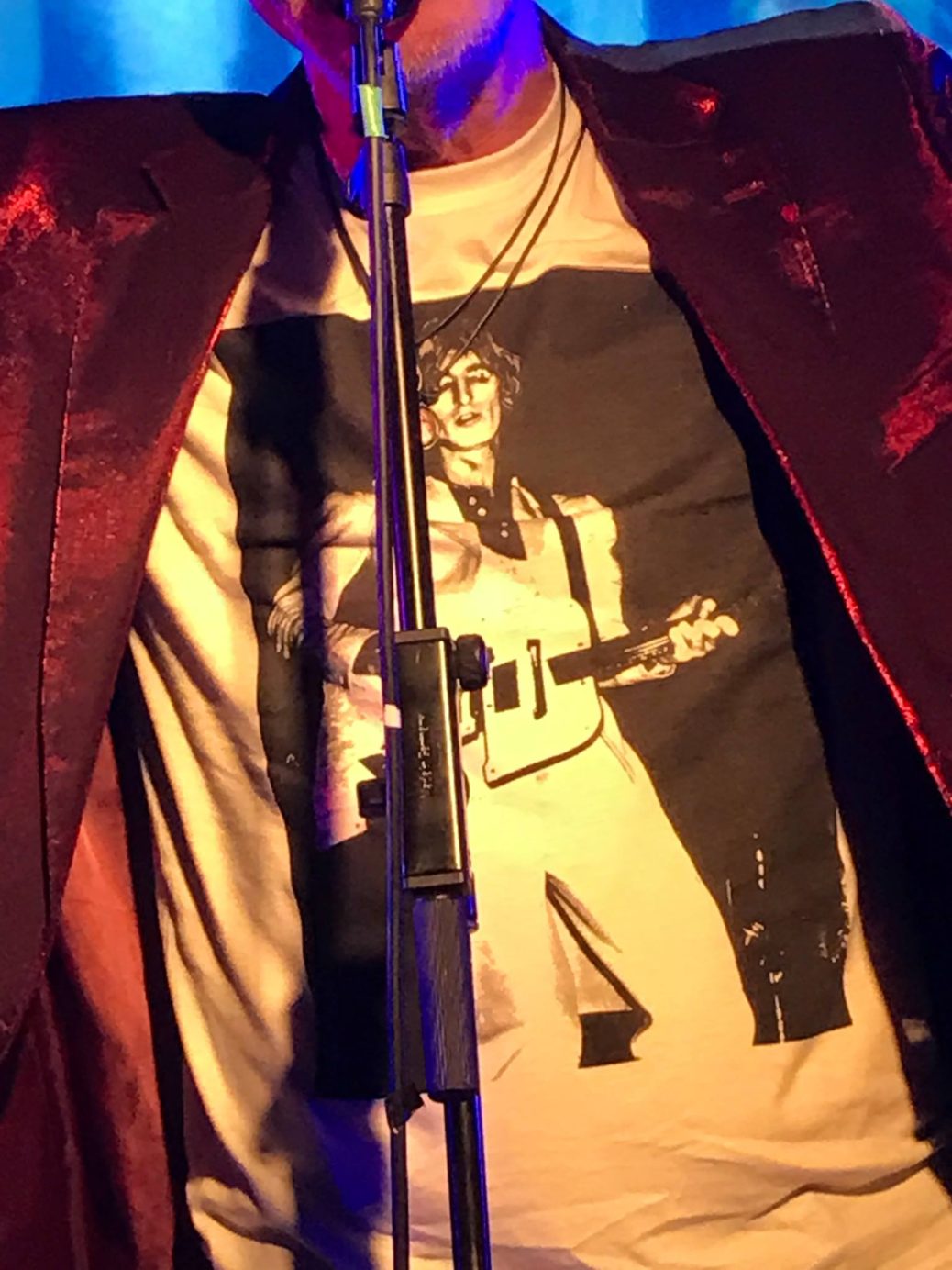 Richard Strange and the Doctors of Madness take to the road in May and June 2017 for a string of live dates, celebrating the release by Cherry Red Records of “Perfect Past- The Complete Doctors of Madness” a 3 x CD complete works, with extra bonus tracks, demos ad live recordings by the band..  This is the band’s first UK tour since 1978!

The press has been phenomenal, and Richard has appeared on Jools Holland’s Radio 2 Doctors of Madness Special (http://www.bbc.co.uk/programmes/b08pvvll)

The Guardian did a two page feature on the band, calling them “The Missing Link between David Bowie and the Sex Pistols”.

Their sell out gig at The Lexington, London last week was testament to the power, potency and relevance of their music, 40 years on 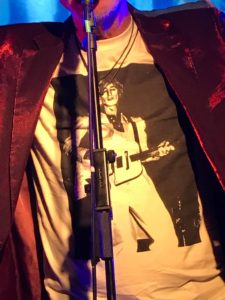 Full list of dates below. Please come and say Hi. 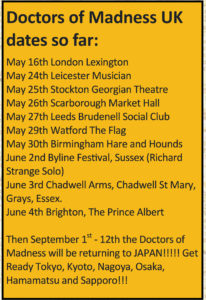 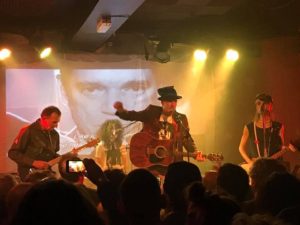